Travis singer Fran Healy on their ‘totally chilled’ outlook, working with a Hollywood actor … and beards

Travis singer Fran Healy has said releasing new material has become a “crapshoot” and his band are relaxed about how they are received.The Scottish group, who have won two Brit awards and sold 10 million records since 1997, are back with a single which they have released for free and have an eighth studio album planned for next year.Healy, 42, told the Standard: “We’re totally chilled. It’s a total crapshoot. It’s the saving grace of the industry just now, even [for] the really big acts — unless you’re Adele. 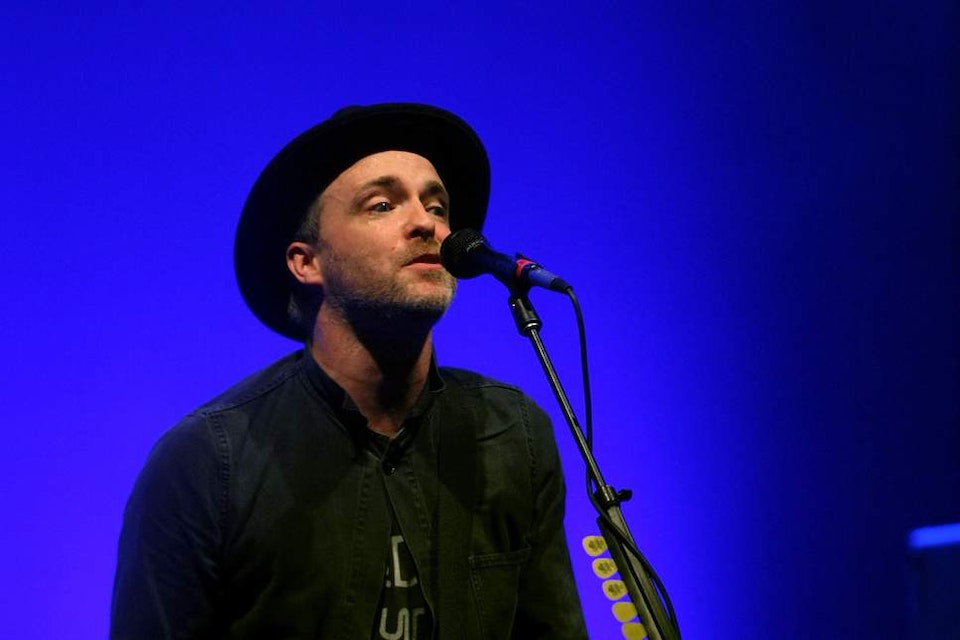